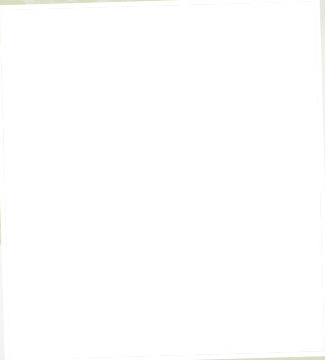 Dr. Frazier is a retired ordained Presbyterian Minister. He and his wife, Sue, are both from the Alexandria area. Dr. Frazier grew up in the First Presbyterian Church, and he and his family were active in the life and witness of the church when it was located in downtown Alexandria. Dr. Frazier graduated from Bolton High School, received his undergraduate degree from Northwestern State University, Natchitoches; his Th.D. from Louisiana Baptist Theological Seminary, Shreveport, and his M.Div. from Reformed Theological Seminary, Jackson, Mississippi. He served as Senior Pastor of Tabb Street Presbyterian Church, Petersburg, Virginia, and then began his career as U.S. Army Chaplain (LTC) where he served in may locations in the United States, South Korea, and the desert of Kuwait during the 1st Gulf War. His final assignment before his reitrement from the military was the Deputy Division Chaplain, 1st Army East, Ft. George Meade, Maryland. Dr. and Mrs. Frazier reside near Kincade Lake in Gardner and have 2 adult children and 3 grandsons.